This article is a follow-up to my first essay about the Sarufi API; if you missed it, don't worry; just take the time to read it before moving on to this one.

Awesome! To create our Swahili conversational AI bot and test it in a live setting that can be shared with others, we will use the Sarufi API.

Let's jump right in, After creating an account on the sarufi.io page it's time to start coding 😎.

We'll be working in a Python environment to create our Swahili conversation bot, so after installing the sarufi package, it's time to keep things going. You may do this on the terminal, Vscode, a Jupyter notebook, Google Colab, or any other environment where you can execute Python code.

We should import Sarufi module from sarufi , this will allow us to access all the scripts from the sarufi package.

Then, let's access all functionalities of sarufi by using our credentials we can consider instantiating  sarufi by creating an object with a name srf.

Now we have srf which can be used to create bots and perform other functionalities such as listing all bots, and deleting a specific bot.

Visit our documentation to gain a better understanding of each function.

Then we can create our first bot with create_bot function, passing the bot name and the descriptions about the bot we want to create.

After we will receive the successful message together with the bot name and id.

Now we have the bot, it is time to train it on how to communicate using the Swahili language. Here we should define and add two things, training data that we will use to teach our bot how to respond per specific case. The training data should be grouped into two parts first examples of questions(intents) and another with examples of answers(flow).

Let's define and add the flow of our bot first. Using add_flow the function we can define the name of the state of each flow we want to include followed by messages and the next state after the current state.

We have defined our flow with the name greeting  and added the message as a response. Next, let's define the intents associated with greeting the flow. Here we should define and add examples of what words are more like to be used for greeting.

Can we try if our bot can understand what we have initiated before? Absolutely yes let's go ahead and start a conversation.

Now we have the whole idea of what to do and why let's go ahead and package this as a project into files that will make it easier to develop our chatbot and save time.

Sarufi-Python-SDK allows you to create a chatbot from a file. where you can define your intents, utterances, and responses separately.

You can either use YAML or JSON format to define your chatbot. Let's create our project directory and use YAML files to define example data.

Inside our project directory, Loss-report-bit we can add another directory with the namedata that will be used to store our intents(intents. yaml) and flows(flows. yaml) in yaml formats.

All of the data to train our bot will be stored in yaml files. Starting with sample questions that a user can ask which will be defined on the intents.yaml file

Now, it's time to define our dialog also as a YAML file defined as flows.yaml. here is a sample file

Now we have all the required data to train our chatbot. What is missing then 😎?

Here is the new structure of our project...

In the train.py file we should do the following tasks:-

Then, adding a function to perform updates to the sarufi engine simply because we have created our chatbot as Loss Report Bot.

Then, just because we designed our chatbot as a loss report bot,  let's add a function with the capability to carry out updates to the Sarufi engine by using chatbot id.

Now we have set all the requirements, we can run our script.

What will come next? Congratulations! It's now time to appreciate what you've created.

Thank you for reading this post all the way to the finish. Now it's time to show off and test what we've been working on.

In order to speed up the testing and sharing of the chatbot, we have connected the Sarufi engine with the developer community portal. Our bot to automate the process of filing loss reports is currently available on the sarufi playground webpage.

You can access the article's complete source code from the GitHub repository. 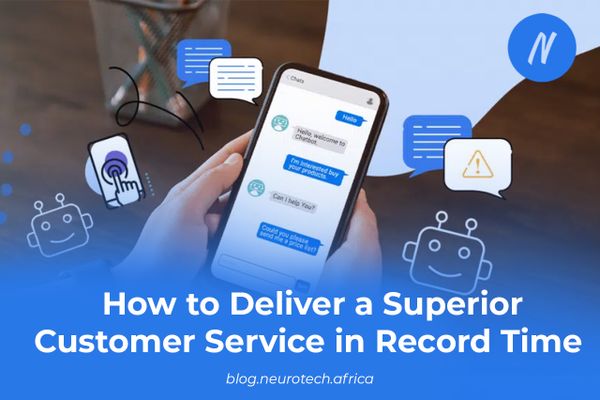 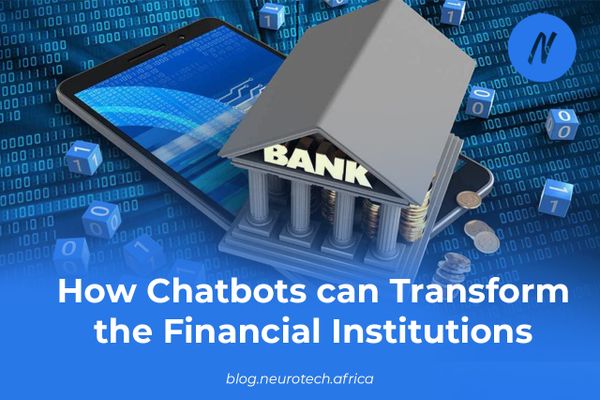